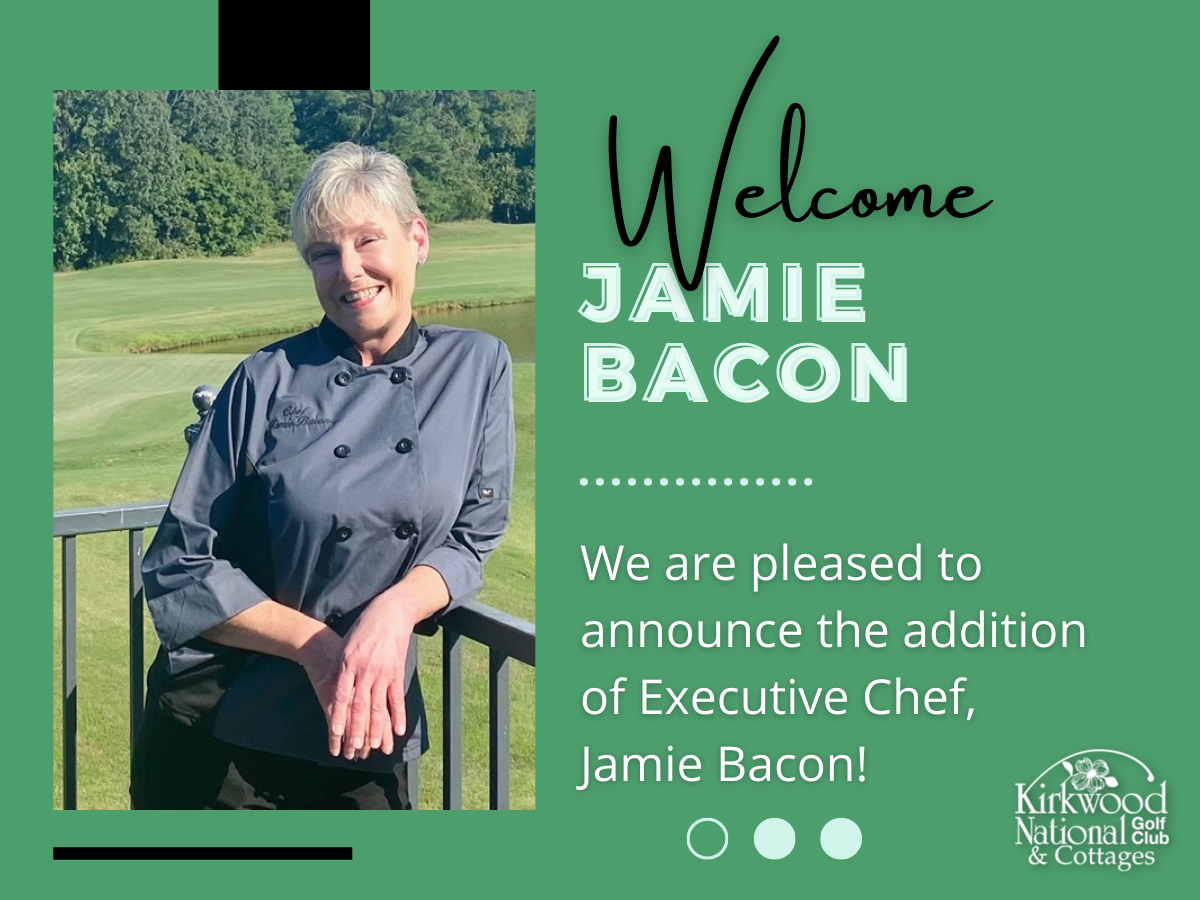 Jamie Bacon was raised in Nashville, Tennessee. Happenstance brought her to Cordova, Tennessee where she found herself with time on her hands. Her love of cooking, instilled by her Grandmother fueled her fire to become better. Jamie attended L’ecole Culinary School. The skills she learned led her to Eastport Maine to purchase an Antebellum home and turn it into an Inn. Jamie created a meals on wheels for the community as well as a place to have Weddings, parties, social gatherings all surrounded by the foods she prepared and as word spread of her culinary knowledge, large catering jobs became available to her.

Life was great.
Then Covid hit.

Jamie sold the Inn and moved South. Landing in Holly Springs she bought a home in the Historical District and found an amazing job but has still been doing a bit of catering. Word travels in a small town and reached the ears of Jennifer Barkley and Steven Ash who offered her an Executive Chef position.

Jamie is honored and humbled to take on the task for the Overlook Bar & Grill at Kirkwood National. 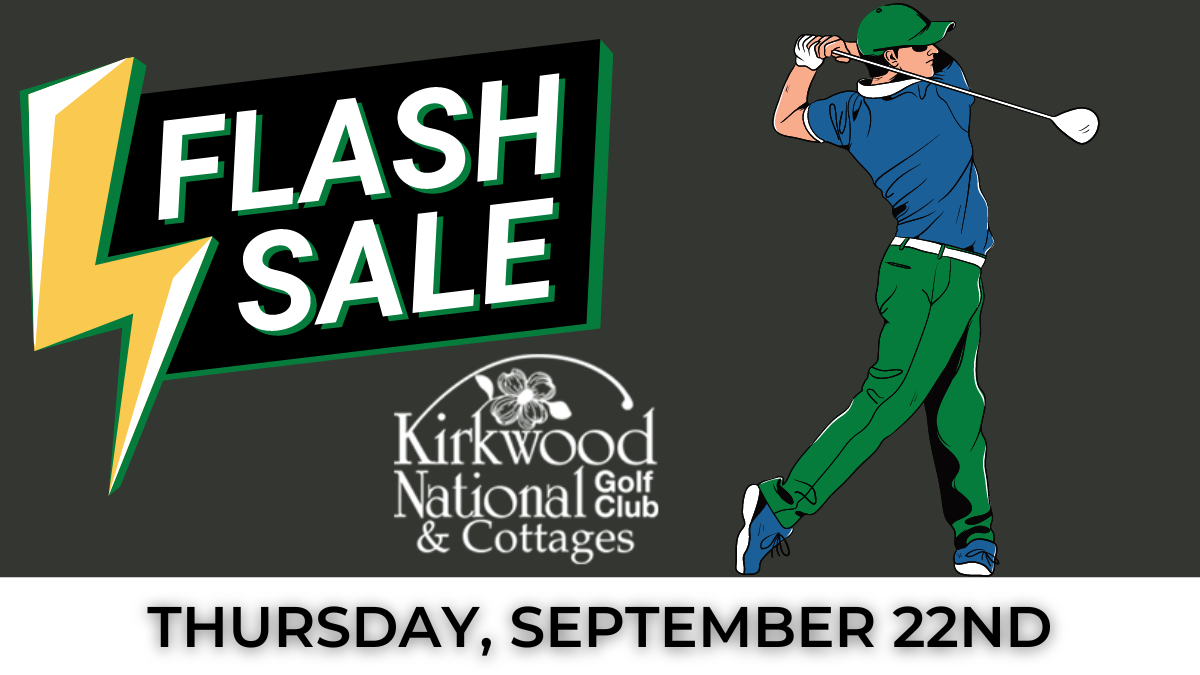 FLASH SALE - In the pro shop!
THURSDAY, SEPTEMBER 22ND!
20% off fall and winter merchandise!
Stop by after your round and check out the selection 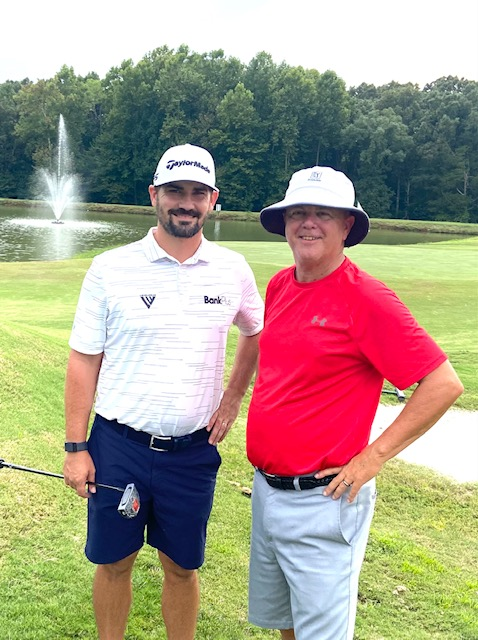 PGA Tour player Chad Ramey(30) of Fulton, MS (Miss. State) recently played a round of golf with Kirkwood National member Keith Blaylock and a group from Fulton Country Club. He shot 68 . Chad stated the last time he had played Kirkwood National, he was 12 and it was in the Coca Cola Junior Tour. Chad enters his second year on the PGA Tour. He finished his rookie season 74th in the FedExCup standings.